This last year went by in a blur. I was mostly writing Android, Jetpack Compose. But a good part of it was Kotlin Spring Boot, GraphQL, and Kubernetes deployed using Terraform. But that job has now ended. I really need to unpack the major things that I learned in the previous job before I forget them all. So, maybe as I have time, I'll start writing some articles about that.

I've moved on to Dart, Flutter, and Android/iOS multi-platform development. In the past I've always steered away from using these sorts of technologies. Often you end up having to dive down and support something that doesn't work on one platform but works fine on the other. So far with Flutter, this seems to happen less often than some of the other platforms I've tried. And I guess it's getting better.

One thing I miss, is the Jetpack Compose previews. Just being able to see what a part of the UI is going to look like while you're writing it. Flutter does have amazing on-the-fly coding experiences, where every time you save the code the app updates. This works really well during development for UI code. Sometimes it gets confused, and I end up not trusting that the code I currently wrote is being used, so I end up restarting the app a lot. Early days with this still. 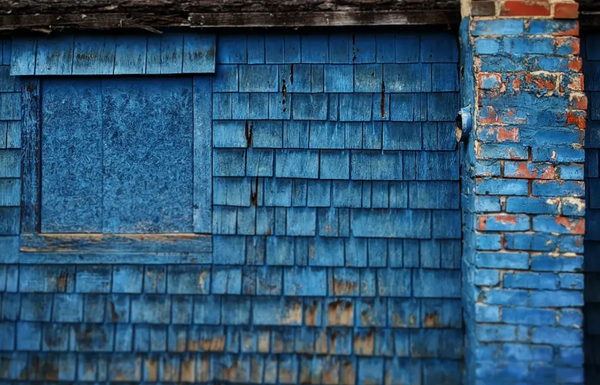 Often in an Android project, you want to load something from the network, display wait indicators, display errors, or display the resulting loaded data to the user on a screen or multiple screens. There have been many frameworks that provide ways of doing this, one that comes to mind is 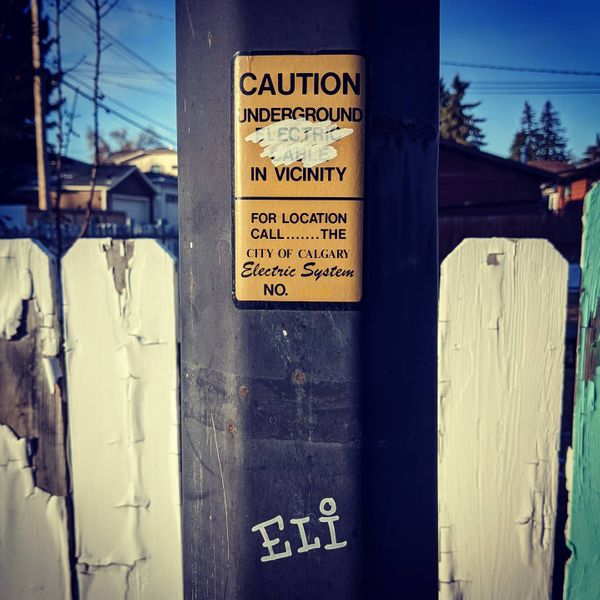